This photo is under © Copyright 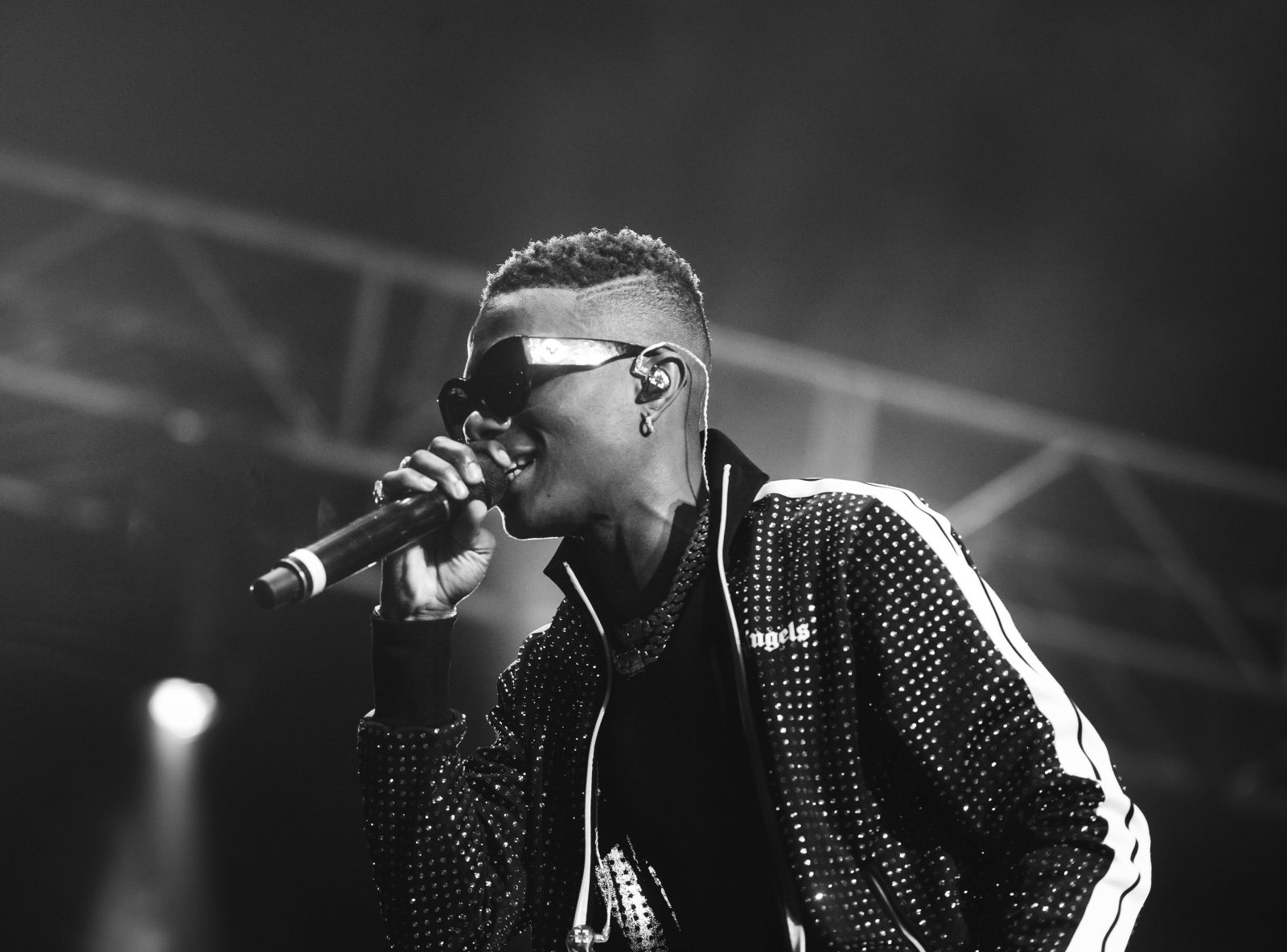 The event was set to be a madness with the tickets completely selling out two weeks prior to the event.

Wizkid’s Afrorepublik concert brought out some of the the top music artists in London such as Skepta, who came on to support Wizkid with his guest verse on “Ojuelegba” remix.

o2 Arena, London, United Kingdom. 26th May 2018. Wizkid arrives with his son ZION before his performs on stage during AFROREPUBLIK festival at The O2 Arena.